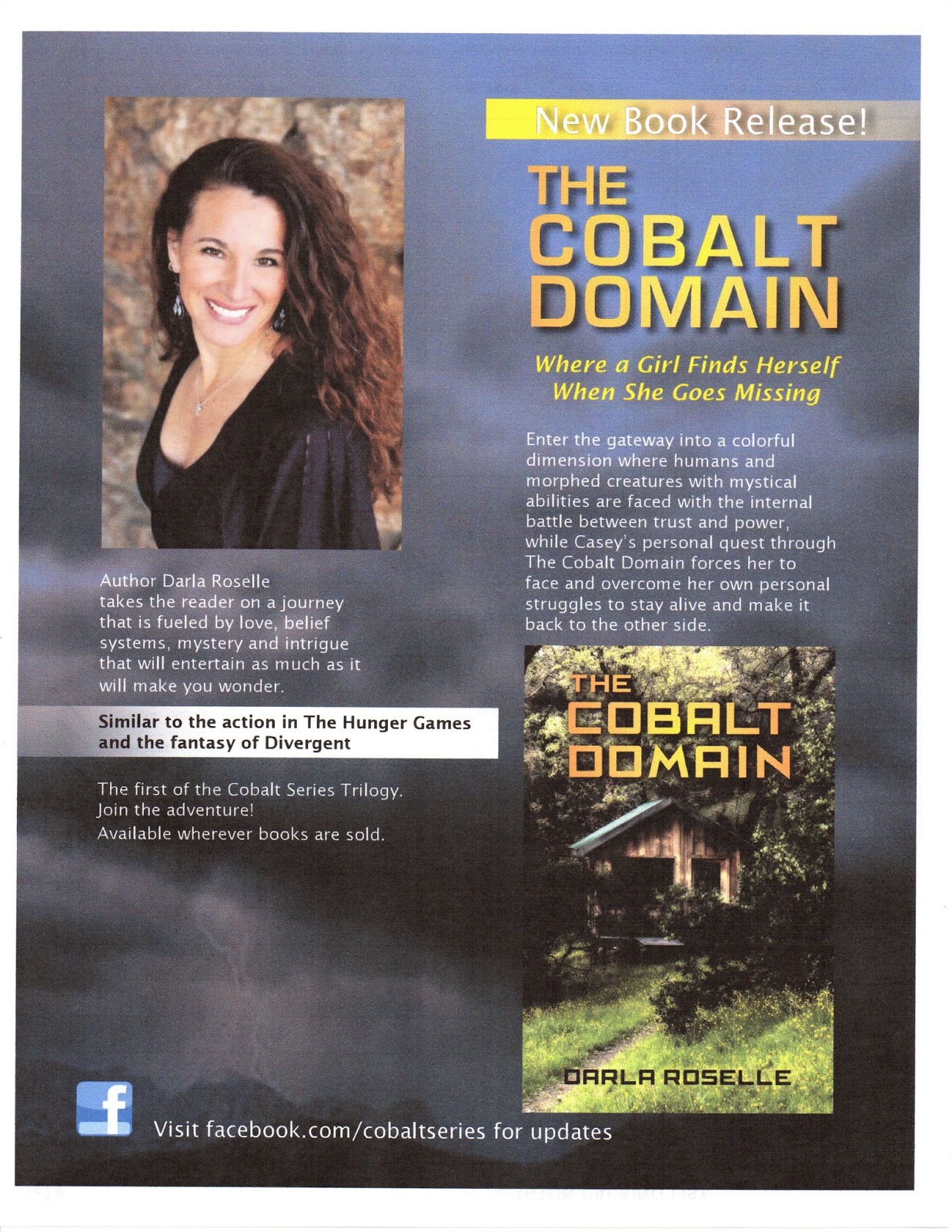 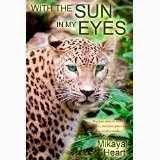 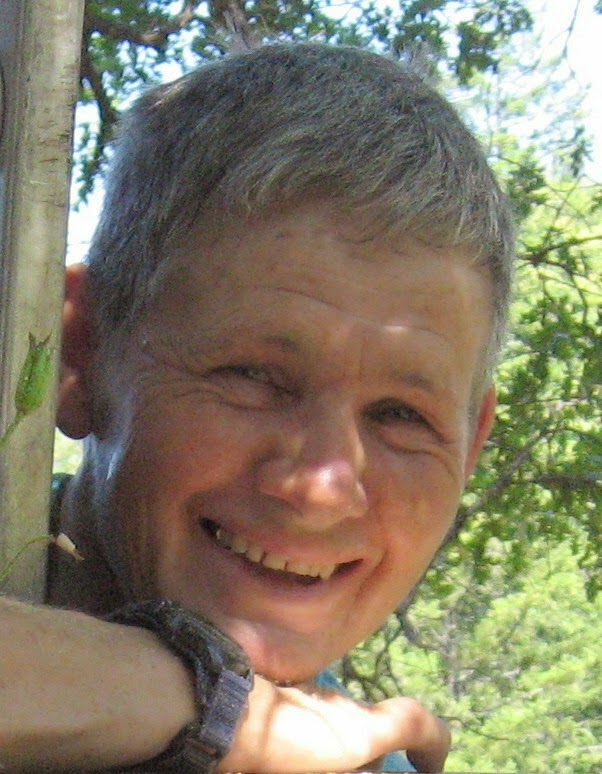 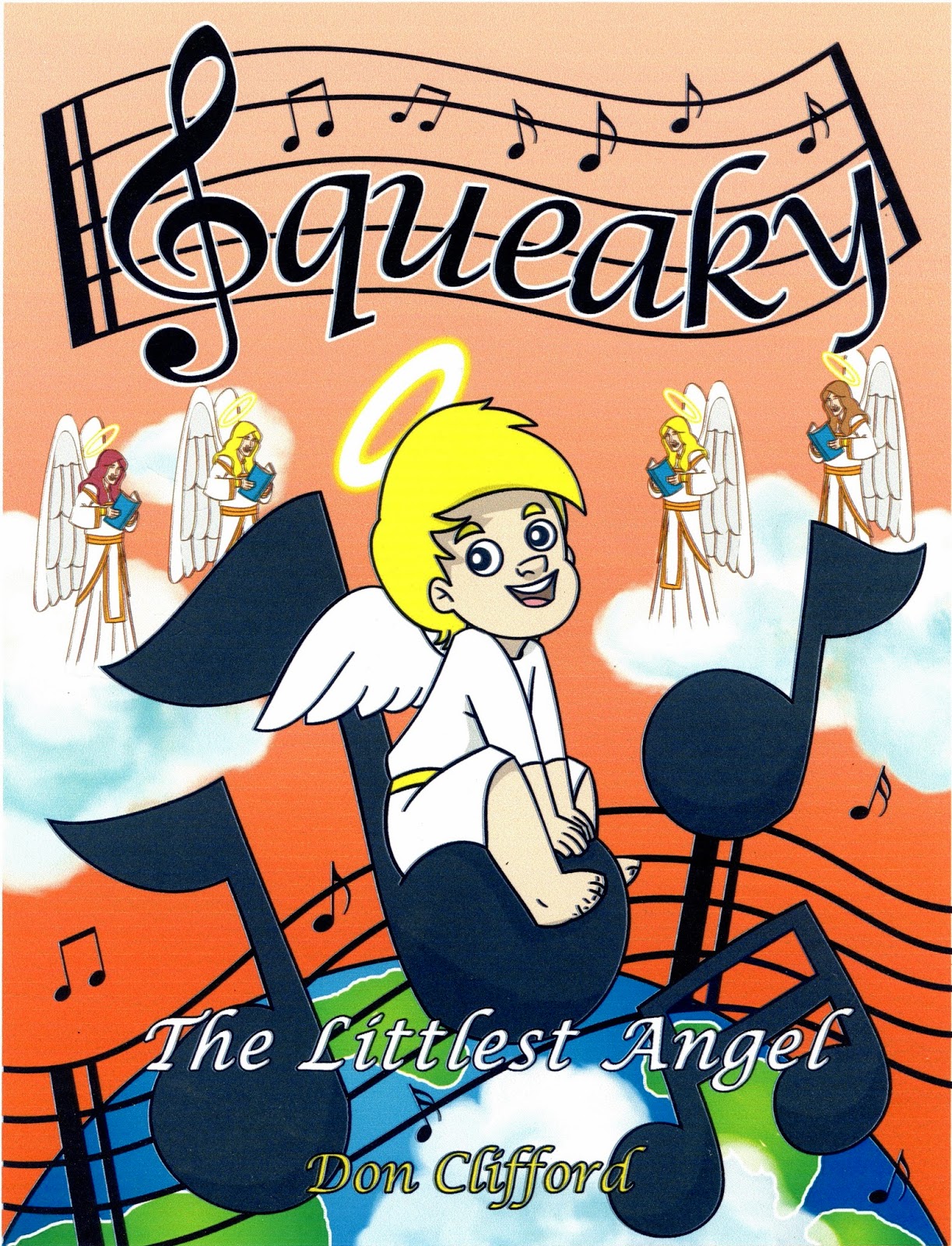 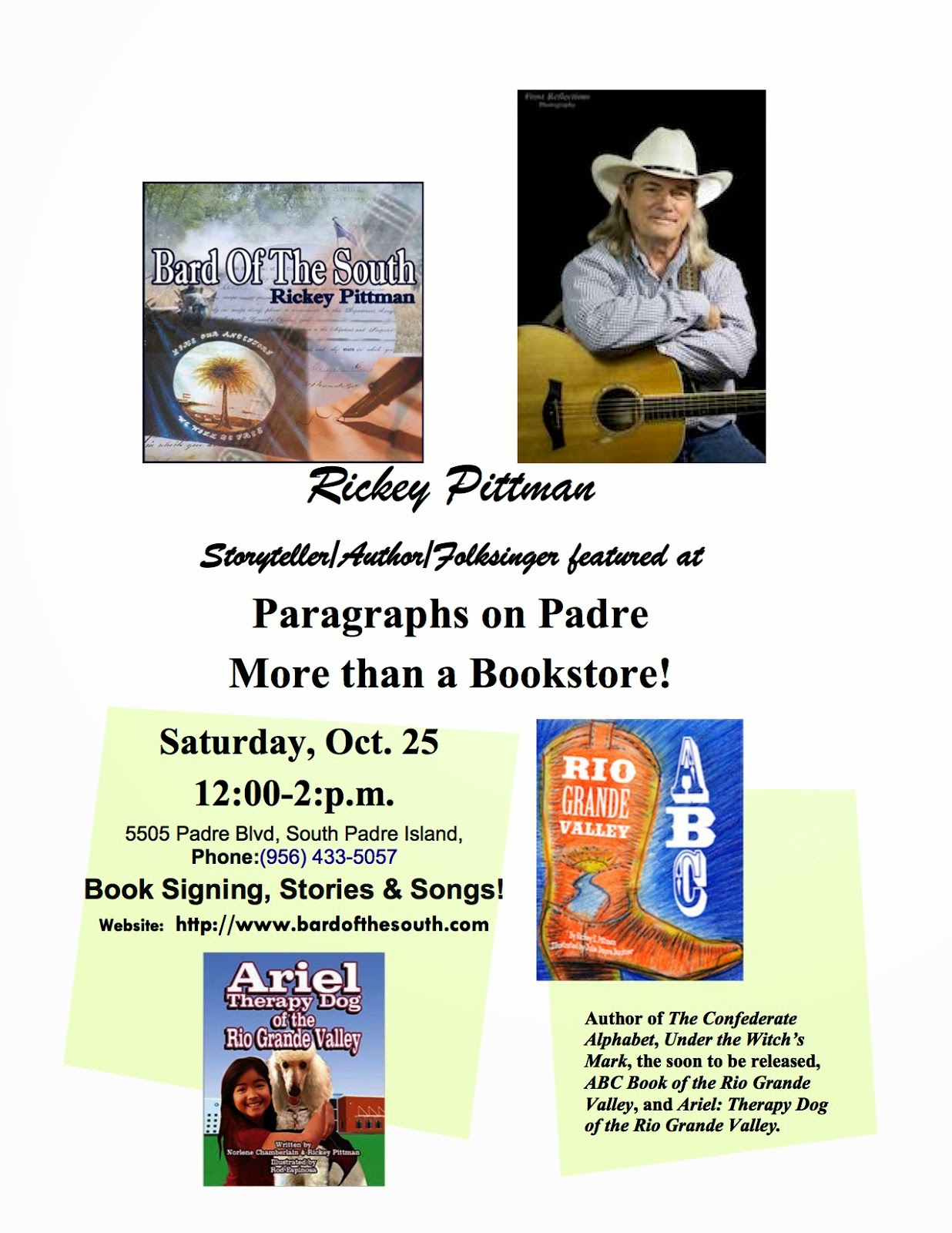 
“Heart of the Storm”


Synopsis of Book 1: "Heart of the Storm"


When zoologist Quinn Gallagher is sent into a Cat 3 hurricane to rescue the furred and feathered residents of a fledgling zoo on the wind-swept banks of Lake Charles, Louisiana, she isn't prepared for the stiff opposition of Head Curator and Veterinarian, Dan Taylor.  Stealing his coffee, his pride, and eventually his heart, Quinn is a force to be reckoned with in this madcap tale chock-full of zany characters and even crazier getaway vehicles.  Forging a shaky alliance based on sheer preservation, Quinn and Dan race against the clock and Mother Nature on a wild and wacky ride toward love and safety... not necessarily in that order.


When beleaguered cattle rancher, Brody Gallagher, answers the door to pregnant dark-haired beauty, Tess Taylor, he is unable to send her packing and her arrival compounds the strange activities that have been plaguing the ranch.  An arsonist is on the loose and neither Brody nor the local police can get a lead on the culprit.


Worried about finances, cut fences and increasingly violent fires, Brody and Tess are thrown together in the fight of their lives, sparking a raging inferno of passion which threatens to consume them both. 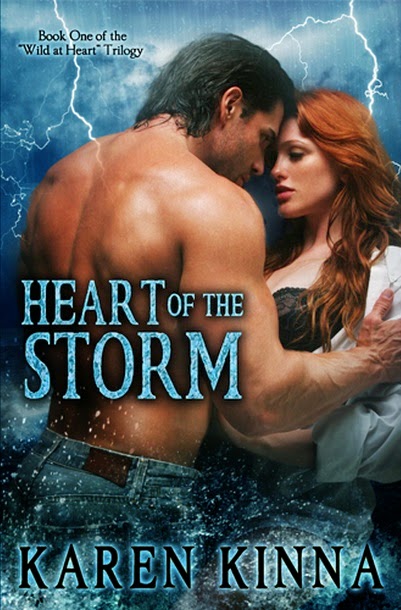 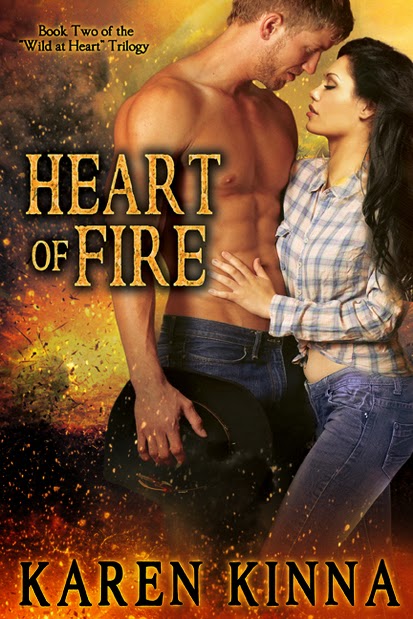 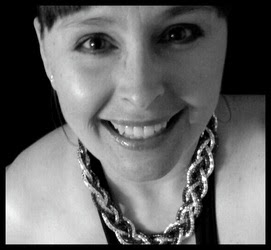 Karen lives near Austin, Texas, on 14 wooded acres in the Texas Hill Country, with her family and  5 (extremely snorty) French Bulldogs. When she isn't writing, she worships the sun happily on the porch of her Canadian Pine log home.  Her hobbies include cycling, boating, reading voraciously, and crochet.  She is passionate about ethical dog breeding laws and owns an up-and-coming show kennel. She loves kids and is a girl scout trainer and a former nanny!

Since relocating from Canada to Texas in 2004, Karen has been a proud member of the Romance Writers of America and served one term as vice-president of the San Antonio Romance Authors.


Natalia Trevino: Born in Mexico City, Natalia grew up in a Texas where her mother taught her Spanish and Bert and Ernie gave her lessons in English.

Natalia has won several awards for her poetry and fiction including the 2004 Alfredo Moral de Cisneros Award, the 2008 Dorothy Sargent Rosenberg Poetry Prize and the 2012 Literary Award from the Artist Foundation of San Antonio. Her first book of poetry, Lavando La Dirty Laundry, is available from Mongrel Empire Press and most online bookstores.

Natalia became a naturalized U.S. citizen at the age of fifteen after living in San Antonio, Texas since she was four. She graduated with a BA in English when she was 21 from The University of Texas at San Antonio. Two years later, she received her Masters of Arts in English from the same university. After almost two decades of teaching, she went back to school to study fiction writing. She graduated the University of Nebraska’s MFA program in Creative Writing in 2010.  Her jobs have included teacher, stay-at home mom, a single mom, small business owner/book-keeper, and now, assistant professor of English at Northwest Vista College where she works with students of all levels.

A member of the Macondo Writers’ Workshop, Natalia has been working to increase young adult literacy since 1992 in her teaching career and through programs sponsored by the Guadalupe Cultural Arts Center, Gemini Ink, and the Bexar County Juvenile Detention Center.


Julieta Corpus is a Mexican poet residing in the United States, fluent in both English & Spanish.  Her poems have appeared in various magazines, newspapers, and college journals such as Tendiendo Puentes, The University of Texas Pan American Gallery Magazine, Interstice, and Tierra Firme. She has also been published in local newspapers, such as The Mesquite Review and The Monitor’s Writer’s Edition: Festiba.  She's currently employed as an elementary teacher at Bowie Elementary School, and she's also completing her MFA degree in Creative Writing at the University of Texas Pan American.

Edward Vidaurre: Born in Los Angeles, CA, in 1973, Edward Vidaurre has been published in several anthologies and literary journals, among them La Bloga, Bordersenses, La Noria, Left Hand of the Father, Brooklyn & Boyle - Boundless Anthology of the Valley International Poetry Festival 2011, 2012, & 2013. His book I Took My Barrio On A Road Trip (Slough Press) was released in 2013. Vidaurre's second collection of poems, Insomnia (El Zarape Press, 2014) is now in print as a paperback an on Kindle. Vidaurre co-edited TWENTY: Poems in Memoriam (El Zarape Press, 2014) an anthology in response to the Newtown, CT, tragedy.

Katherine Hoerth is the author of a poetry collection, The Garden Uprooted (Slough Press, 2012) and Goddess Wears Cowboy Boots (Lamar University Press, 2014). Her work has been included in journals such as Pleiades, Boxcar, and Borderlands: Texas Poetry Review. She teaches English and creative writing at the University of Texas Pan American and serves as poetry editor of Amarillo Bay. 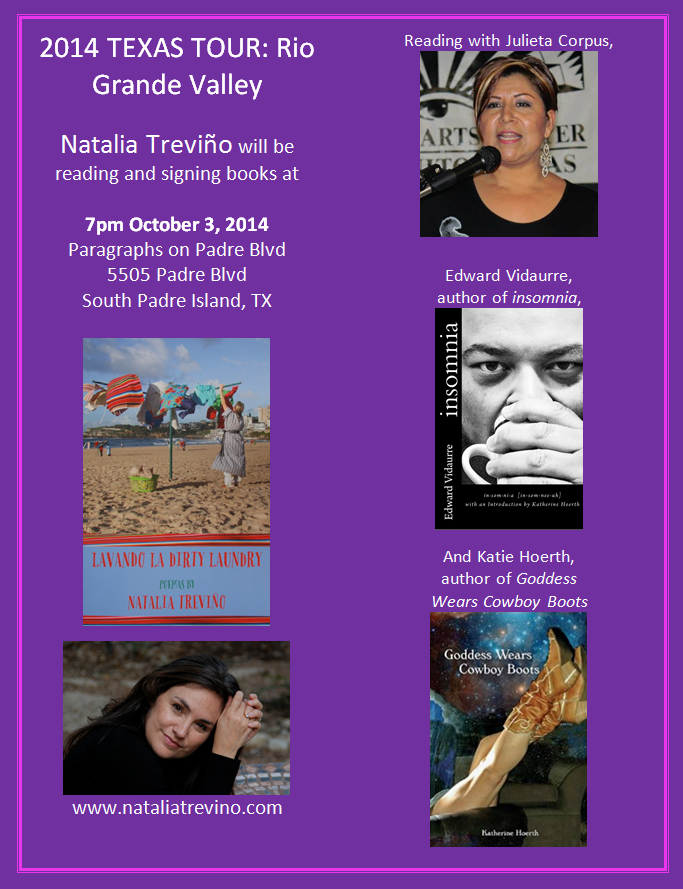