The Attack is an international thriller that begins when a terrorist team sets off four explosive devices in an international airport close to New York City.  The leader of the terrorists, Ahmad Khalin, survives the attack and plans to attack a second U.S. airport within the month.  As Khalin makes his escape from the New York area he is involved in a shooting in Connecticut. Clint Smith, a U.S. government agent assigned to an ultra-secret agency, is at a restaurant across the street when the shooting occurs. He responds to the scene to see if he can help, but Khalin is gone. On a hunch, Teresa Deer, Smith’s boss, sends Smith after Khalin. Smith’s pursuit takes him to Bar Harbor, Maine; Wiesbaden, Germany; the Costa Brava, Spain; Northern Scotland; Lake of the Woods, Ontario, Canada; and finally into Saskatchewan, Canada, where the final confrontation takes place.  Throughout the pursuit, a number of interesting characters add to the subplots and try to survive their involvement in the chase.

I grew up in a military family, graduated from the Air Force Academy, and then had a twenty eight year career in the Air Force.  It was a life style that had me moving every three or four years, but also one that exposed me to the people and cultures of numerous countries in Asia, Europe, and to most of these United States.

In the Air Force, I specialized in criminal investigations and counterintelligence gaining significant insight to the worlds of crime, espionage and terrorism. My field of work brought me into close contact and coordination with the investigative and security agencies of many different countries and with the FBI and CIA. This background has helped me develop the fictional plots and characters in my books.
In addition to my degree from the Academy, I also have a Masters in International Relations from Creighton University, Omaha, Nebraska. I am a full time author now, with five mystery/thrillers and a middle grade fantasy already published. I've also co-authored a mystery with three other authors titled Paragraphs: Mysteries of the Golden Booby.
I live in Garden Ridge, Texas, with my wife of 40 years, and an ornery cat named Cinco.

David brings us, “The Padre Poison”, a Jimmy Redstone / Angella Martinez thriller. This is his 5th book in the Padre series.

Stolen art, a dead DHS agent and hints of weapon-grade uranium being enriched at an abandoned mine in the jungles of Mexico form the backdrop to Jimmy’s and Angella’s mission to uncover exactly what is going on. Mix the Jacks, ruthless Mexican couriers who would sooner slit your throat than talk with you, with impersonators, imposters and possible double-agents, stir in a heavy dose of international double crossing and the formula for disaster is all but complete. 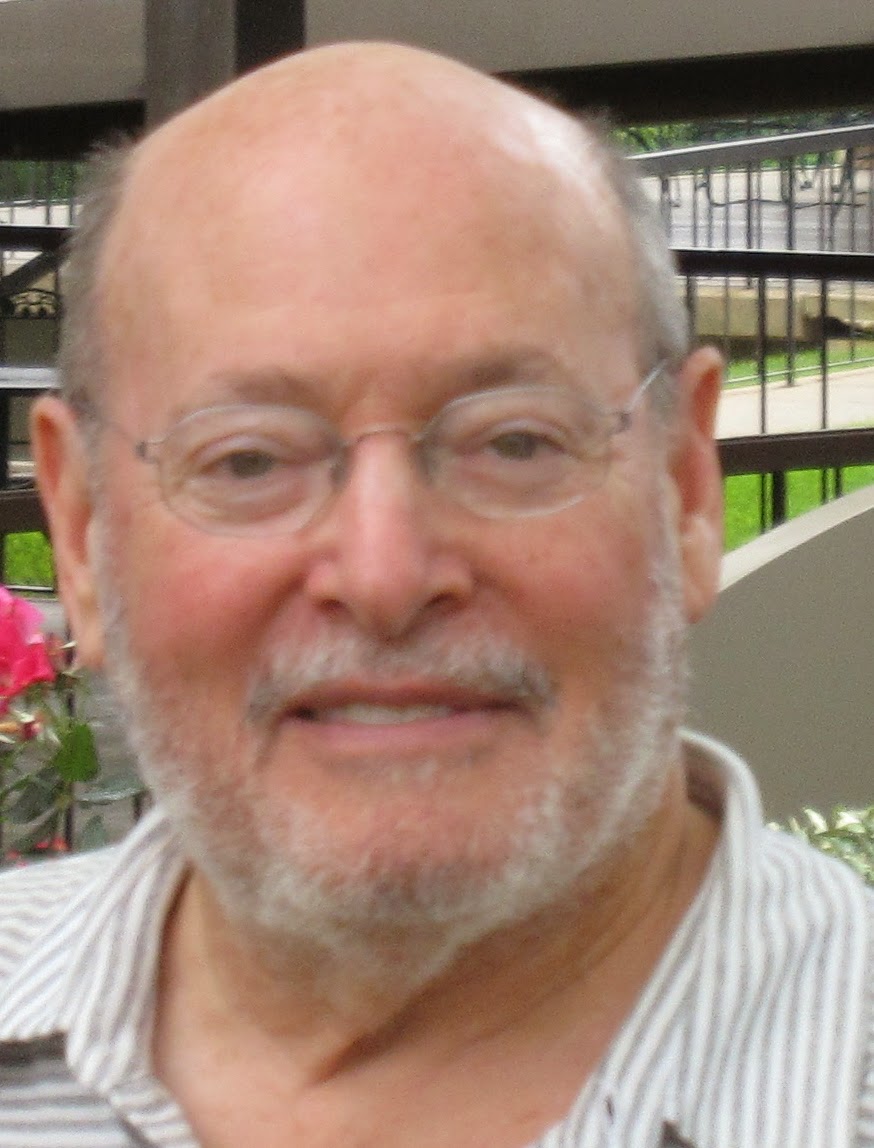 David Harry lives on South Padre Island with his wife, Mary.  David spends his time, when not writing, kayaking, biking, and traveling.  David and Mary can often be found enjoying the hospitality of Pittsburgh, Pennsylvania, their hometown.

We look forward to seeing you and appreciate your support of our local Texas authors.
Copies of all the Padre Puzzle series are available

Two women each face the consequences of murder and greed. Michaela stood by her brother as he was gunned down on a street corner. She flees to South Padre Island, Texas, knowing the killer is looking for her. In a failed robbery attempt, Betty's newly found half-brother kills her friend and coworker. She buries herself in depression and shame. Hap Lynch, a retired Kansas City cop, true to his own nature and motivated by a thirteen-year-old whiz-kid friend, wants to help. Can friendship and good intentions overcome the consequences of violence and deception? Can positive energy replace negativism? Can Hap and his friends save Michaela from a killer and Betty from herself?
A thousand miles away, Jose plays his own game of deception, motivated by blackmail, fear and love for his family. Even if he saves his wife, Lourdes, will he be able to save their marriage or will the truth destroy them?
Meanwhile, two ruthless businessmen, who have built a lucrative smuggling trade, care nothing for the consequences of their actions.
You may know of the other titles by Pat;  Sunchon Tunnel Massacre Survivors (also co-authored with Joyce Faulkner), The Sharon Rogers Band, They Came Home: Korean War POWs Tell Their Stories, Letters From Korea: A Story of the Korean War and The Aged Tree Stands Proud: I See New Beauty Found
Paragraphs is pleased to host Pat Avery for a return visit for her new book and look forward to seeing everyone here. Her varied background in the publishing and writing business makes meeting Pat a delightful and fun experience. She looks forward to visiting with you as well.

We look forward to seeing you and appreciate your support of our local Texas authors.
Paragraphs Books, 5505 Padre Boulevard, South Padre Island, TX –Phone 956.433.5057
No comments: